GRETA PJSC (Druzhkovka, Donetsk Oblast) became a well-known company both in Ukraine and abroad for its more than 50-year existence history. Today Druzhkovka gas and electric cookers represent hearth and home for millions of Ukrainians, are in good service of people from Russia, Baltic States, and far abroad.

The history of the plant began in the distant 1943, the year of war prosecution. Immediately after liberation of Druzhkovka, an integrated industrial plant was created in the town for restoration of the destroyed municipal facilities. Overcoming post-war difficulties, the staff of the plant made heroic efforts to increase the production volumes.

The preferred direction of its activity was determined in 1959 – the country was experiencing a vigorous gasification and was in need of household gas appliances. A PG-4 model cooker was the first one put into series production, and about 4 thousand of such cookers were manufactured already by the end of the year.

During the years of the USSR existence, the plant became one of the biggest enterprises in the industry.

In 1995, Druzhkovka plant of gas appliances obtained the status of an open joint stock company, the shares of which were bought by Gazprom. As of today, the controlling block of shares of GRETA PJSC belongs to Kominvest, a domestic company.

The present history of the plant is in a continuous updating of industrial processes. About 5 million hryvnas are transferred every year for capital renewals, new equipment is bought, new computer-aided technologies are introduced.

Rearrangement and reconstruction of gas cookers workshop were performed for last years: new sections of component assembly were created, a French line of parts painting (GEMA) was installed, as well as two Italian lines for primer and basic powder coating of parts (Wagner), of which no analogues exist in the world. A fast-response enameling furnace (New Furnace) was bought and mounted, new sections of component assembly of collector and oven door were mounted and put into operation, a section for production of a cooker solid grid was created. A supermodern stamping complex was installed.

As of today, Druzhkovka plant of gas appliances is a holder of more than twenty international awards, including International Gold Star Award for Excellence and Quality. In 2006, the company obtained a Certificate of ISO 9001:2000 that confirms a high quality of the products manufactured. 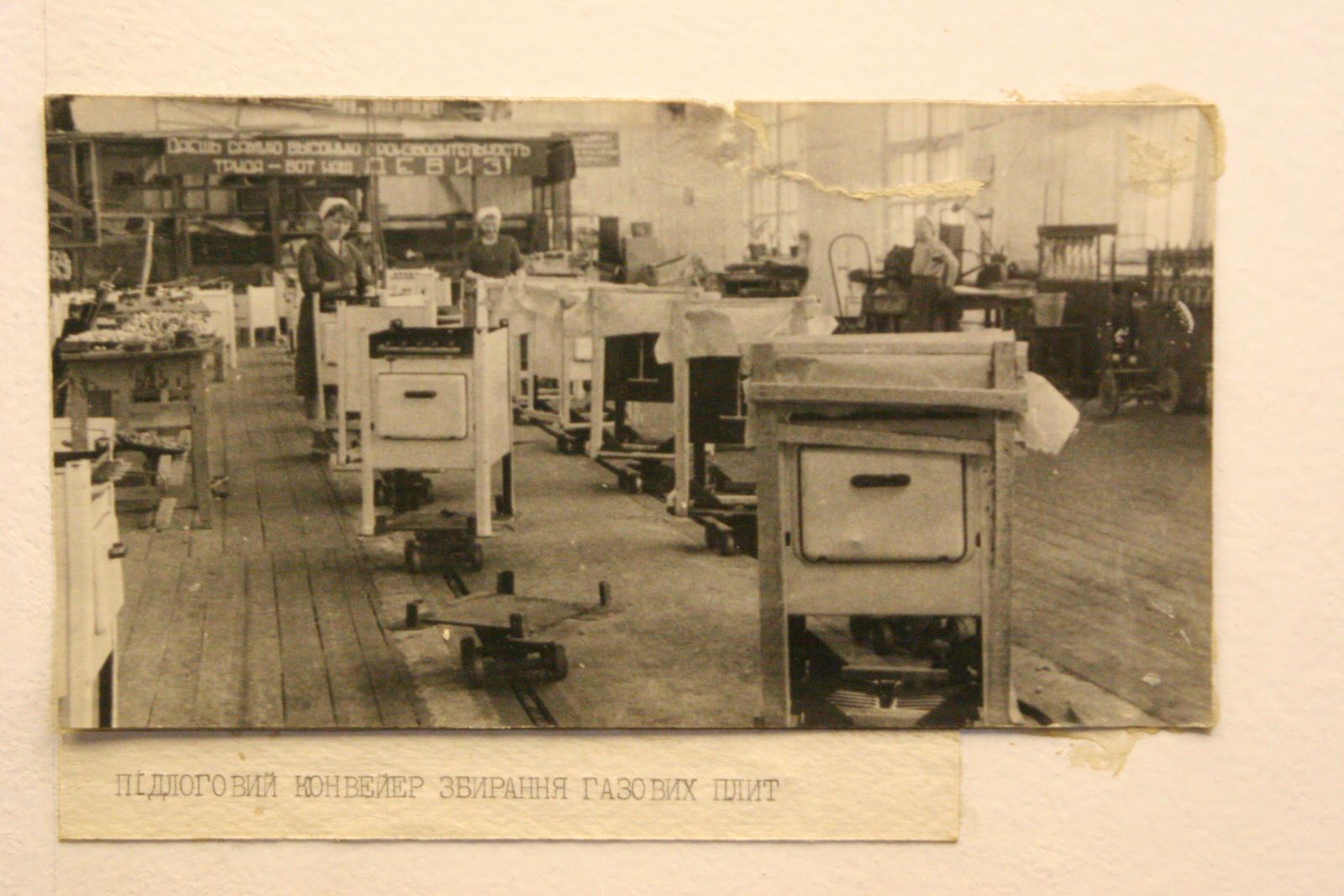